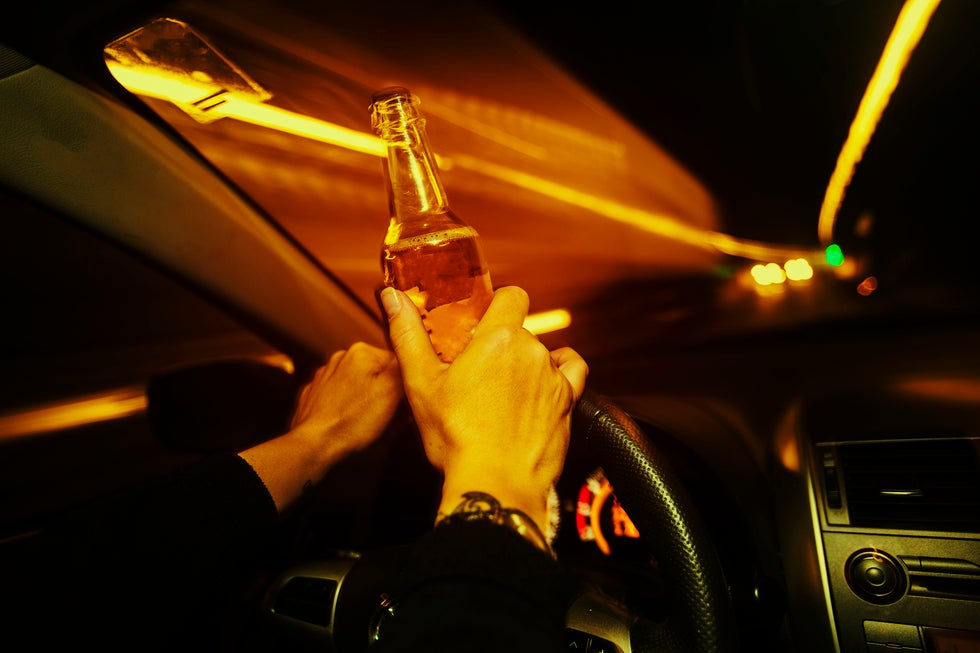 Car accidents are an unfortunate fact of life. When they're caused by an impaired driver, however, it makes the matter that much more difficult. You're a responsible driver who wouldn't get behind the wheel while under the influence of alcohol, and being injured as result of another motorist's negligence can feel personal. Impaired drivers are some of the most dangerous drivers on our roadways, and they cause some of the deadliest accidents. If you or someone you love has been injured by an impaired driver, you need an experienced Nashville personal injury attorney on your side.

The Effects Alcohol Has on Motorists

Alcohol is measured in one's system by its concentration in blood (blood alcohol concentration, BAC), and in Tennessee – as in most other states – the legal limit is 0.08 percent. NHTSA reports the physical and mental effects that alcohol in the following concentrations has on a motorist's ability to drive safely:

From here, things become progressively worse, and it can be definitively stated that none of these effects have a safe place behind the wheel of a motor vehicle.

If an impaired driver leaves you or someone you care about injured, the damages sustained can be immense, including:

In order to regain your health and well-being to the best of your ability, you need to obtain just compensation.

In order to obtain just compensation, you'll need to go through the insurance company that's covering your accident, and toward that end, it's important to keep all of the following in mind:

If an impaired driver leaves you or someone you love injured in an accident, your recovery hinges on your ability to obtain just compensation. This is exactly why the dedicated Nashville personal injury attorneys at Labrum Law are committed to effecting your most robust claim in support of its most favorable resolution. Our resourceful legal team is focused on your rights, so please don't hesitate to contact or call us at (615) 338-9500 today.

Thank you for contacting us. We will get back to you shortly.

Please complete all required fields below.

We Want To Hear From You

We offer a free consultation and we’ll gladly discuss your case with you at your convenience. Contact us today at 615-338-9500 to schedule an appointment.