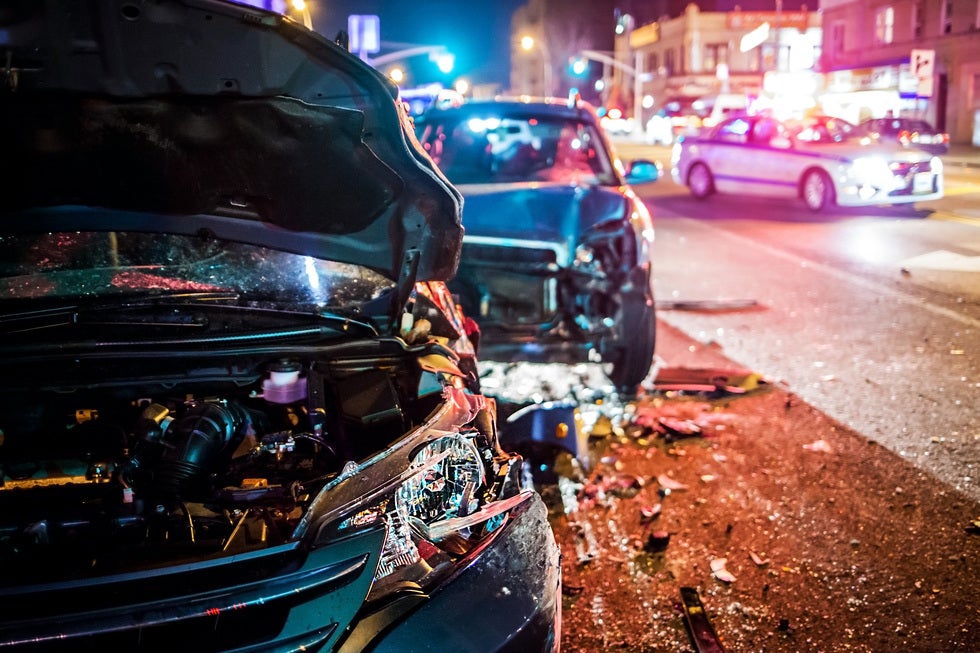 People often think of rear-end accidents as typically minor accidents that are usually nothing more than fender benders, but nothing could be further from the truth. In fact, rear-end accidents are some of the most dangerous accidents out there. If you've been injured in a rear-end collision that was caused by someone else's negligence, you shouldn't wait to reach out to an experienced Nashville personal injury attorney.

The Insurance Information Institute (III) shares that rear-end collisions accounted for a full 7.2 percent of all traffic fatalities in 2017. Further statistics reported by the National Transportation Safety Board (NTSB) include:

Unfortunately, rear-end accidents happen all too frequently and are all too dangerous.

The data indicates that rear-end collisions are often caused by rear drivers who don't pay enough attention to traffic ahead, which amounts to distracted driving. In order to drive safely, motorists must train their attention on the important task at hand, which includes the road ahead and the traffic all around. A driver who is distracted by anything else is a dangerous driver who is far more likely to cause a rear-end collision.

The Centers for Disease Control and Prevention (CDC) classify dangerous driver distractions into three categories that include:

Reading and/or sending a text manages to incorporate all three of these distractions into one blowout distraction that makes rear-end collisions far more likely.

Other Forms of Negligence Can Be the Cause

Driver negligence leaves everyone on our roads less safe.

The Rear Driver Is Commonly at Fault

Many drivers are under the common misconception that the rear driver is always to blame for rear-end accidents, and while this is often the case, it's not a given. Every motorist is responsible for driving safely regardless of what traffic throws our way. When a forward vehicle has to stop suddenly for any reason, including an accident, a traffic delay, a deer in the road, or for anything else, the motorists to the rear are responsible for looking alive and slowing down appropriately in direct relation to the incident in question. If, however, a forward motorist stops or slows considerably for no reason, stops capriciously (the way an aggressive driver might do), or suddenly throws his or her car into reverse, he or she can be held responsible for any ensuing accident.

The impact of rear-end collisions can be immense, which can lead to serious injuries like the following:

If another driver causes you to be injured in a rear-end accident, the accomplished personal injury attorneys at Labrum Law are committed to skillfully applying their vast experience in support of a resolution that covers your complete losses. To learn more, please don't wait to contact or call us at (615) 338-9500 today.

Thank you for contacting us. We will get back to you shortly.

Please complete all required fields below.

We Want To Hear From You

We offer a free consultation and we’ll gladly discuss your case with you at your convenience. Contact us today at 615-338-9500 to schedule an appointment.